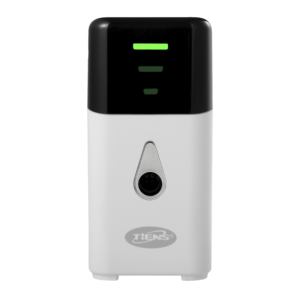 The products we commonly eat, such as vegetables and fruits, rice, meats, and seafood might been heavily polluted with pesticdes, fertilizer and other harmful substances alike. Although in short term they will not bring any sensible symptoms, in long term those substances may weaken our immune system, damage our health and even that of next generation. Newly decorated house might be filled up with formaldehyde and other harmful gases. Kitchen and dinnerware, children feeders and toys might be all breeding bacteria.

Facing these harms, having a healthy and safe life has bcome more of a concern to us.

Kills bacteria and eliminates pesticides which are on vegetables, fruits and meat; improves their quality and flavour, extends the freshness of food.

Ozone is a strongly oxidative substance, which can quickly destroy the biological structure of bacteria, virus and other micro-organisms and leaves no room for their existence. The third oxygen atom of the particle causes the high reactivity of the gas - it easoly reacts with the dirt particles like odours, bacteria, viruses, moulds and fungi. It divides them into smaller, less harmful particles. Ozone is 50 times more effective and 3000 times faster in bactericidal action than chlorine. Even a small concentration of ozone causes the death of mites and prevents their further proliferation. The Ozone causes the decomposition of the carbon rings which can be found in the substances included in solvents, organic lacquers, aglues etc. The ozone nullifies the odours and harmful effects they have on humans and animals. Moreover, ozone will have a better effect of sterilization in the water. By using ozone, there will not have any harmful residues left in the water, food and on the kitchenware, which makes ozone outmatch other fungicides. 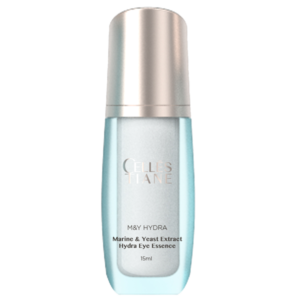 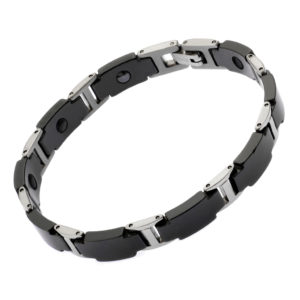 The healing powers of magnets Were Already in 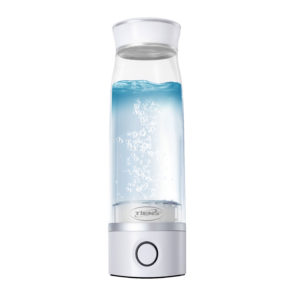 Water is our body’s crucial component. It constitutes 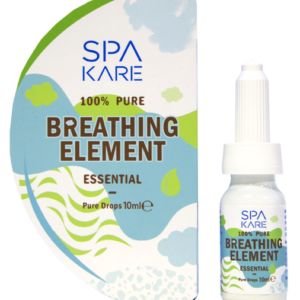 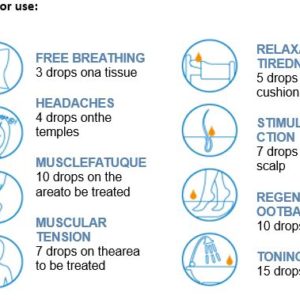