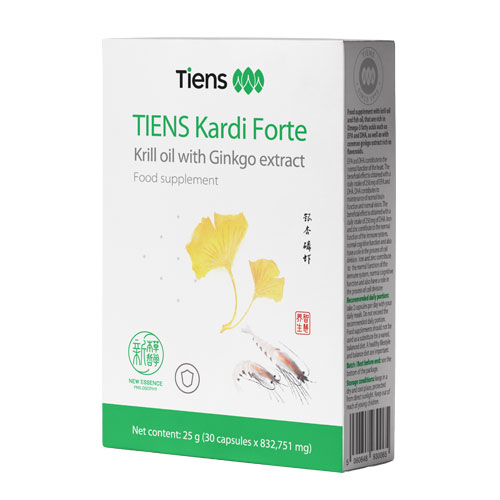 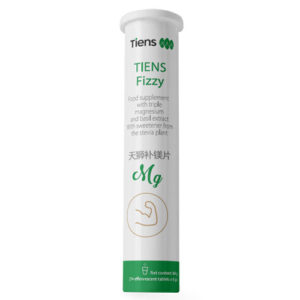 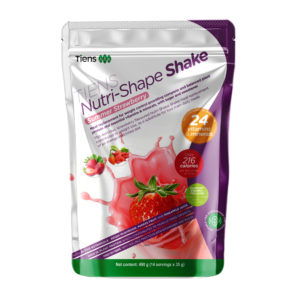 Food supplement with krill oil and fish oil, rich in omega-3 fatty acids, such as EPA and DHA, containing, among other things, ginkgo extract rich in flavonoids.

A pure and natural source of omega-3 fatty acids.

The krill shell used to prepare the TIENS Kardi food supplement comes from Antarctica, the cleanest waters on the planet, and is the cleanest source of marine omega-3 in the world.

The uniqueness of krill oil lies in the fact that it contains omega-3 fatty acids in the form of phospholipids. Phospholipids form the basis of the structures of the cell membranes of our body. Our body easily recognizes, absorbs and uses krill oil.

Possible effects of the product:

What is a krill?

Krill are tiny semi-transparent crustaceans similar to shrimp that live in huge flocks in certain oceans of our planet, especially around Antarctica.

What is Ginko Biloba?

The miracle of traditional Chinese medicine. It is a tree native to China. Ginkgo Biloba is used in the manufacture of care cosmetics, is valued in natural medicine and food supplements. Ginkgo biloba extract contains flavone glycosides such as isoramnetin, camphor oil, quercetin and terpene lactones. 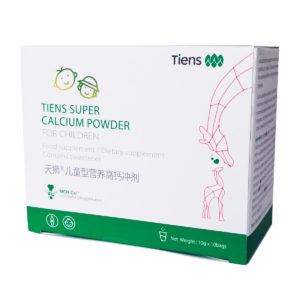 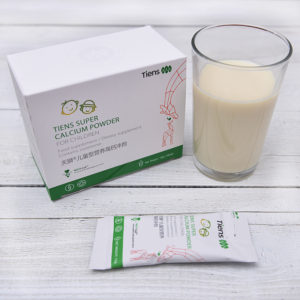 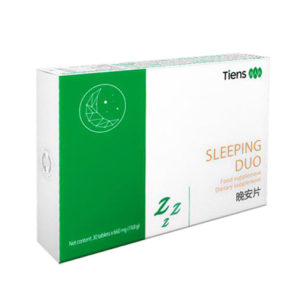 In order to maintain physical and mental health, 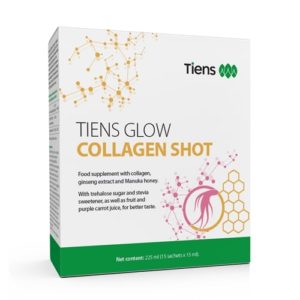 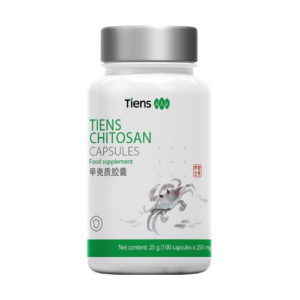 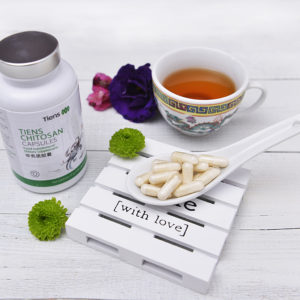 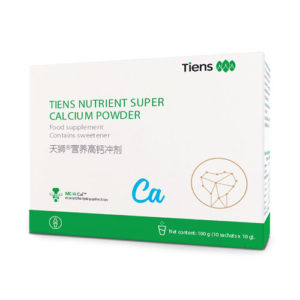 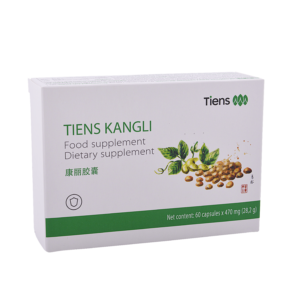 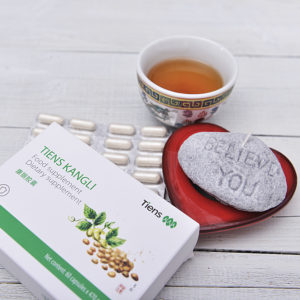