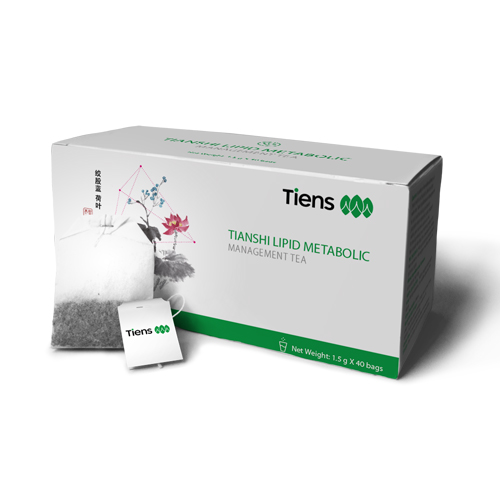 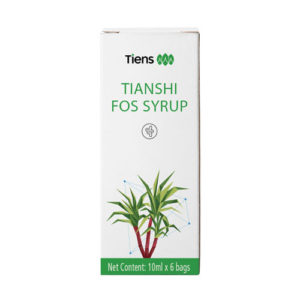 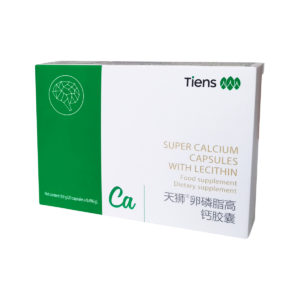 Lipid Metabolic Management Tea TIENS is a mix of herbs, which contains gynostemma. ”Southern Ginseng” – as the Chinese also refer to it, has been considered a miracle herb in China for centuries. It is said that it‘s properties were first used by the emperor of the Qin dynasty, Qin Shi Huang, who appreciated its positive effects on the body.

Known as ’the Chinese herb’ gynostemma (Jiaogulan) grows in southern China. It contains three times as much active substances – saponins – as ginseng, therefore the Chinese tend to describe Jiaogulan as ’like ginseng but better’.

Gynostemma pentaphyllum (Jiaogulan-Chinese name) is an herbaceous vine plant of the cucurbitaceous family and is distributed naturally in shaded and humid places. The plant contains many amino acids, vitamins and minerals (including calcium, iron, magnesium, phosphorus, potassium, selenium and zinc) essential in the human body.

The composition of Lipid Metabolic Management Tea TIENS includes the leaves of gynostemma (Gynostemma pentaphyllum), lotus leaves (Folium nelumbinis), cassia seeds – a plant belonging the legume family (Cassia tora), and – known in China for thousands of years – Chinese knotweed root (Polygonum multiflorum). With enhancing the activity of the other components in mind, 6 varieties of green tea are also present in the preparation.

Tea leaves are dried and processed in the presence of small amounts of steam. Most importantly, they do not undergo the process of fermentation, and thus retain precious vitamins and minerals.

The herbs used in TIENS Lipid Metabolic Management Tea are selected to have a positive effect on the human body through their specific properties. Thanks to its rich content of active ingredients, the tea has gained recognition not only in Europe, but also worldwide.